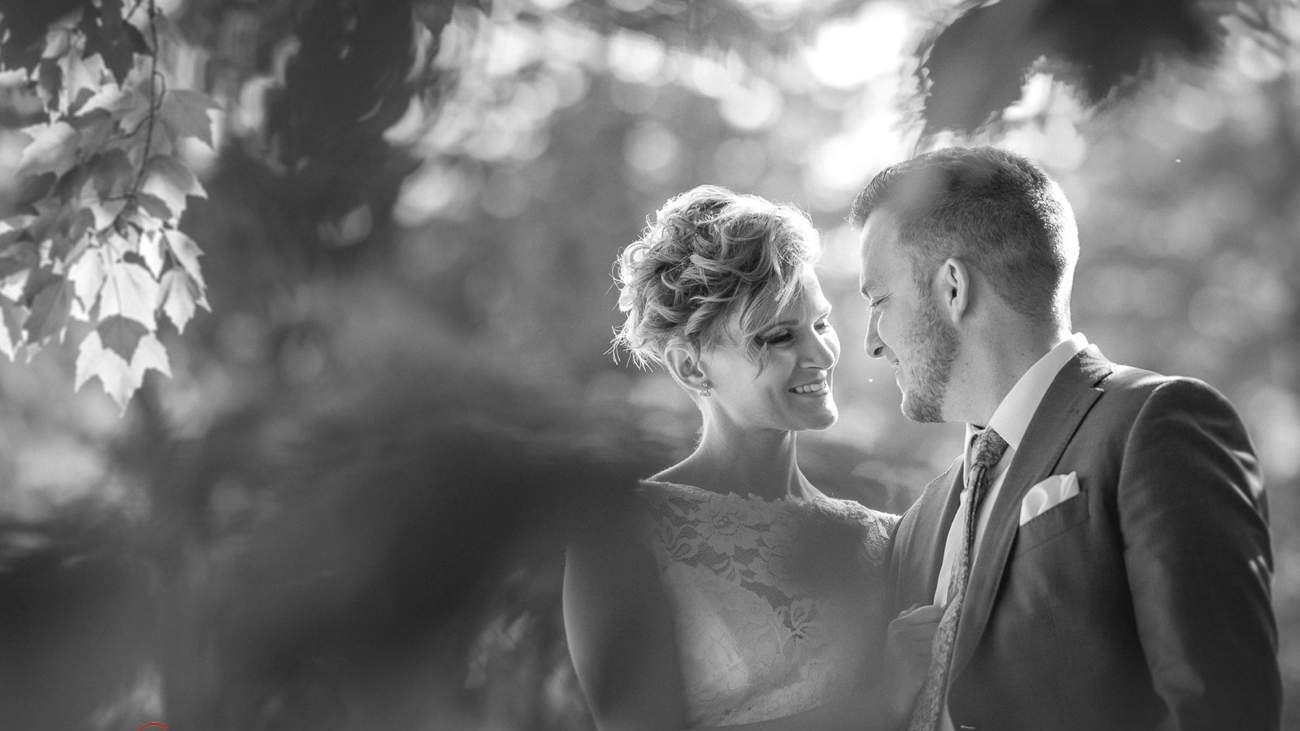 Both Omar & Allyson are Mainers through and through, making their Maine camp venue an obvious location for one of the hottest parties so far this year. Literally. We’re pretty sure June 10 was the first real summer day in Maine for 2017! Being Omar & Allyson’s Camp Mataponi wedding photographers meant we were signed on for four days of summer camp fun.

Their story begins with Al Gore. Ok, not really. It started online. Omar claims with certainty that Match.com was the best $60 investment of his life. After hearing stories from friends and family, we have to agree.

After the two began talking they scheduled their first date at a beer garden in Portland, Maine. Allyson was 40 minutes late. Omar wasn’t deterred.
They stayed talking for three hours. And it wasn’t until returning to her car on Fore Street that Allyson realized it wasn’t the most fiscally responsible plan. And no, Omar did not pay her parking ticket.

The first dinner Allyson cooked was the worst shrimp scampi Omar ever had. He still remained undeterred.
Turns out it may have had something to do with his track record as a bachelor. His way to win the ladies involved wearing a bandana around his head…all the time. Like the 80’s style ones that involved cutoff jeans and white t-shirts.

We are boldly assuming that despite Allyson’s charming flaws it was likely that Omar hadn’t had a date in some time. So the endurance award may go to Allyson here. However, having spent the past two years planning their wedding, its obvious they are equally willing to wait when it’s for something amazing.

Ask us, we say they are equally lovable and fun in their unique qualities. Their friends are a prime example of the awesome people they are. Most of Omar’s side went to college together. Many of Allyson’s friends still live nearby. The bromances were fierce. Gathering Thursday night on Little Sebago Lake we had a few days of pre-wedding day fun. Filling two cabins, every new arrival was an awesome addition to an already fun and loving group.

Many of Omar’s friends from Maine Maritime Academy joined along with their wives. Allyson’s friends from growing up brought their significant others. And then there was Omar’s mom! You could hear her laugh anywhere on Sebago Lake! Mix in a Frenchman and a few breast feeding babies and this was officially a party!

Night one was the smallest group. Shishkabob and campfire. An unsecured round of Catchphrase along with a few drinks and a modified bed time. The sun set over the lake. The chill in the air wasn’t enough to keep from Boat rides though.

Friday began with a late breakfast and lake time. The forecast was predicting afternoon reading time, so the boat was taken advantage of. However the rain came and went almost without notice.

As more friends and family arrived a quick run through of the ceremony happened lakeside. Then back to boating and an awesome homemade lobster bake. Fresh lobster from Portland, corn and salad from the Good Life Market and lot of representation from the NH Liquor Stores.

Being much more intimate, family and friends gathered around the picnic tables for impromptu toasts. Everyone recalling fun and/or embarrassing stories. But always ending in admiration and happiness. And a chorus of meowing from Omar’s mom (you had to have been there.)

The sunset that night was epic. It lasted forever and has us all down on the dock posing. Surprisingly it was the boys who were the most enchanted and opting to take the place of their female counterparts. We now have plenty of blackmail material should any choose to run for political office.

Saturday more it was all hands on deck as the cabins were cleaned and the move to Big Sebago was on. After a drive through Windham and Raymond Maine, we arrived in time for camp cabin assignments. The Camp Mataponi wedding being right on the lake and it being a warm day, it wasn’t long before we were photographing activities in the water.

Not for the ladies though. Hair and makeup was in high gear over in the Health Center. Along with mimosas and snacks, of course. The day seemed both long and way too short. We were so relaxed getting ready. Watching guests arrive and puffy clouds rolling overhead.

The outdoor wedding ceremony officiated by Omar’s cousin could have been more perfect. Having had toasts the night before the reception was left wide open for dancing and food.

And dance we did!! Enhanced by a surprise Omar impersonation with bandanas on the bridal party to the Backstreet Boys. The hall was decorated with flowers from Allyson’s uncle and DIY projects from the past two years. Cookie jars took the place of a cake. And homemade pizza was served as a late night snack.

While the party may be over, one thing is certain. We still have no idea how to pronounce “Mataponi.” After putting it to a vote, it’s either Matt-eh-pony or Matt-ah-pone-eye. We may never know. And that’s totally fine. It’s still the best summer camp on Sebago!

Are you looking for Camp Mataponi wedding photographers? Or are you planning another equally awesome wedding? We’d love to chat with you and learn more about your wedding plans. Here’s where you can contact us!!