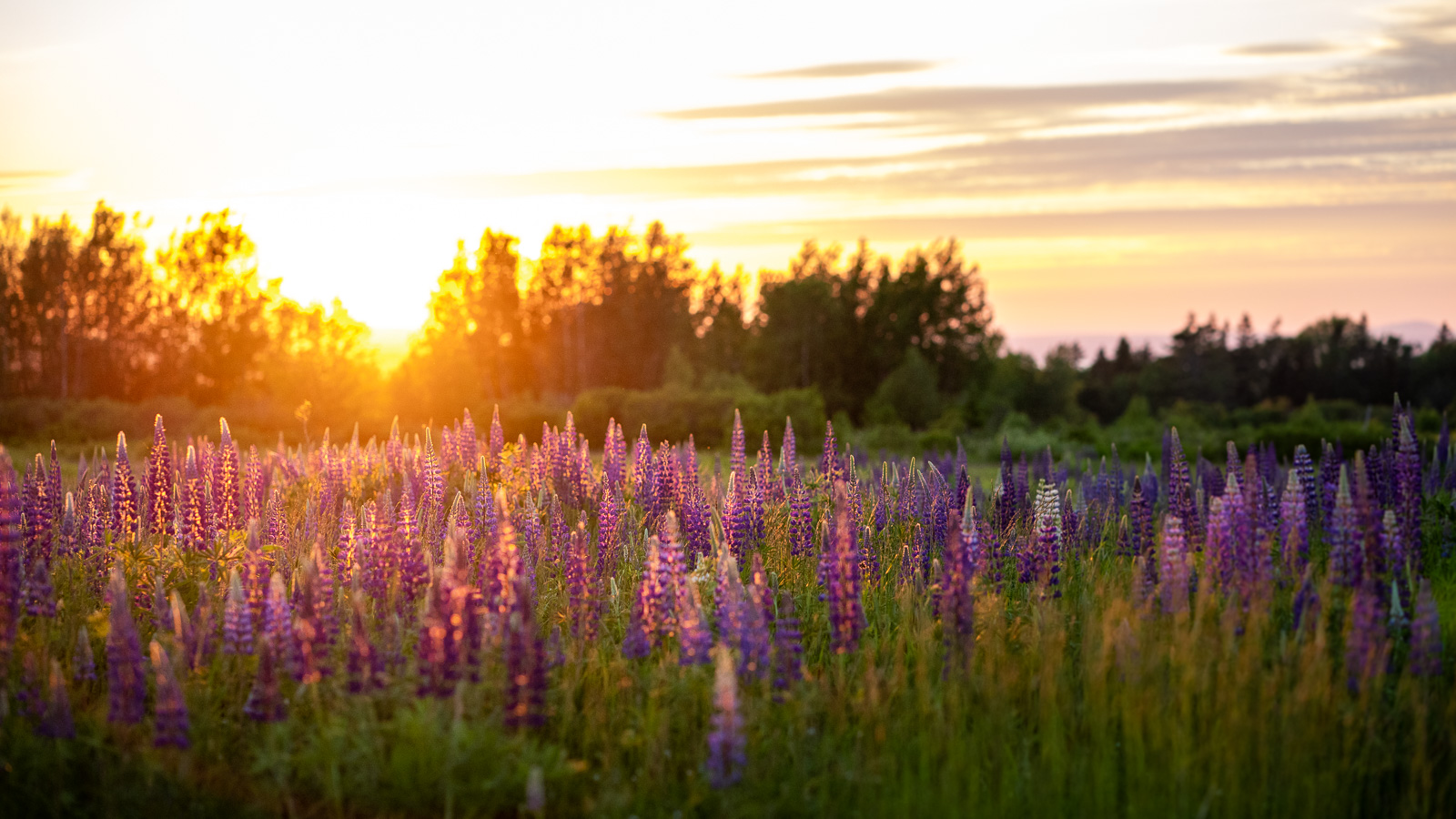 We instantly have a connection with any couple that is passionate about Mount Desert Island (MDI), Acadia National Park, and wanting a Bar Harbor wedding. It’s insanely unlikely that you can visit this magical island without it changing your life.

Sam grew up spending time in Pretty Marsh (on the Quiet Side of the island) with her family, soaking in the salt air, abundant wild blueberries and lingering golden sunsets. Her year round home was in Rockville, Maryland, also home of Eben.

They originally met in middle school. But Sam went to college in Washington and Eben at Penn State. It wasn’t until later they reconnected and began dating, now living with Midge the Boston Terrier and Cash the Pit/Lab mix in Baltimore. And Sam was the one to introduce Eben to MDI, where he too was captivated by the island.

At the time, Eben and Sam only had one dog. Eben wanted another, but Sam said not until they were married. So it was in Bar Harbor that Eben put his plan into action.

Eben had taken out an ad in the Islander. The day began in the hot sun with a hike up Gorham. Sam was left feeling a little warn out and grumpy, so when they headed out on the Shore Path Eben had his work cut out for him. He finally got Sam to look at the paper in which there was an advertisement just for her to get a second dog, which led to a proposal and thus the marriage plans began!

Sam is a third grade teacher an hour outside of Baltimore, while Eben (a charcuterie specialist) is opening an incubator kitchen. One would think they would have enough on their plates, but then began planning a destination Bar Harbor wedding and buying a home.

Their day in the Stone House was gorgeous, with friends and family, sun and a cool ocean breeze. It was a night no one wanted to end, especially us as photographers in one of our favorite places!

Congratulations Sam & Eben, and we will see you again in Bar Harbor!

Kate & Keith Photography! – Having a Bar Harbor wedding? Or other equally awesome wedding? We’d love to be your wedding photographers!